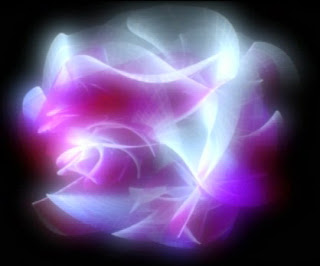 While in Singapore I saw a cinema advertising a film in 4D. And I was getting quite excited at the prospect of jumping through time itself (although some films seem to have mastered the fourth dimension already, The horse whisperer made its three hours running time feel like a tetrabillion hours). Further research (on my i-phone) indicated that the fourth dimension was actually the unification of time and space as a fourth dimensional continuum. Which you have to admit, sounds like fun.


Imagine my disappointment when I realised that the fourth dimension, far from being the psychedelic tunnel of light I have been longing to jump through ever since I saw 2001, a space odyssey, actually consisted of seats shaking slightly, and water being thrown at you. Not quite the revolution in physics I expected then? 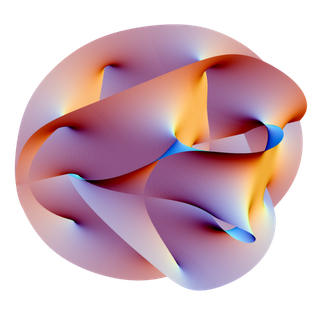 In fact, just like quantum physics shows us phenomenons that just defy logic (like sub atomic particles being at two places at once), we do have mind boggling phenomenons in movies too, like Jennifer Aniston still making films.

And imagine what a 7D film might be? No seriously, what would it possibly be like? Tunnel of lights, tiny vibrating strings, flashy colours? But then again, maybe we have already seen it? In fact, some films have indeed reached a new dimension of awfulness that threaten all known laws of physics like a mental black hole that devours any intelligent thought in its path. You do not believe me? You obviously have not seen The house of the dead by ubermeister Uwe Boll.