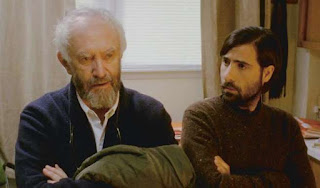 The former was a great discovery for me, and its director has already shown that he was no one hit wonder, with the incredible and very different Queen of Earth (bound to be on my top 20 of 2016!). The latter was a wonderful effort from a director who has been somehow inconsistent, with his cynicism not always translating as great cinema. Both show that yet again American independent cinema is where it's all about, with a richness of writing, an inspired direction (who knew screwball comedy could be so effortlessly and winningly integrated in a modern film) and some fantastic performances all around. Interestingly, both feature some moderately to completely unlikeable characters (a recurring trope in US indie cinema, mirroring a generation of self-absorbed millennials perhaps?), yet still manage to make them interesting and compelling. 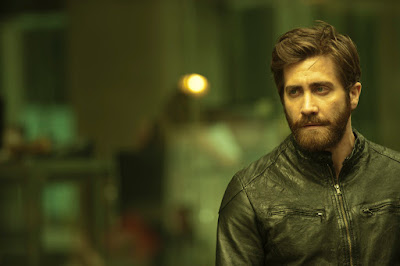 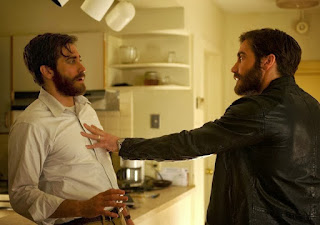 A mind f*&k of the highest order, Enemy is one of those rare films that keeps the audience guessing, not giving much in terms of narrative clues while never feeling frustrating. This story of a man who discovers himself a doppleganger feels like we are plunged into a permanent yellow stained fog of rarified air, and has layers of meanings and themes that demand to be carefully unpacked, all the way to a terrifying final shot that had the whole audience I saw it with gasping and jumping, and that has kept me wondering about its true meaning ever since. And Jake Gyllenhaal in a dual role has rarely been better. 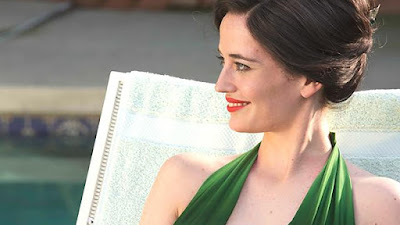 First of all I must apologise to my faithful readers (all two of you, including my mum), as I have not written as much as I should have this year, mainly because of a part-time university course which has taken up my time on top of work and other things. To think I use to clock up at forty posts per month when I started! Nearly five years have passed since I have launched this blog, which I didn't expect to last, but I have valiantly carried on, even though nagging feelings of "why do I do this exactly?" have often been at the forefront of my mind. But it would be a shame to give up after all this time, so I intend to write a lot more next year. Anyhow, the time has come to reflect on the previous year and make a list of my favourite films of 2015.

As per previous years, American independent cinema dominates, proving to be in rude health and as versatile as ever.  And as usual, despite often scrapping the bottom of the horror barrel, FrightFest has a film featured, two even. It has also been a great year in Cannes, with two films of this year's edition featuring, and at least two more guaranteed to feature in next year's list. I have sticked to a ranking based on UK release dates (which includes VOD if the film had no theatrical releases) as it makes it easier to compare with other lists.