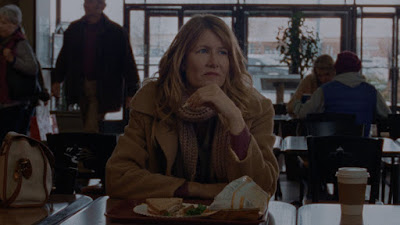 The opening image of director Kelly Reichardt’s new film is mountains looming over the barren landscape of Montana and then the sound and light of a train enters frame to slowly take command of the screen. It signals an entrance, or rather, an intrusion into a quiet and forgotten world.

Certain Women is about observing the most intimate, and insignificantly significant moments in the mundane everyday. The audience is an intruding voyeur as Reichardt shows us a window into three lonely and belittled Montana women’s lives that aren't seen or heard by anyone else. 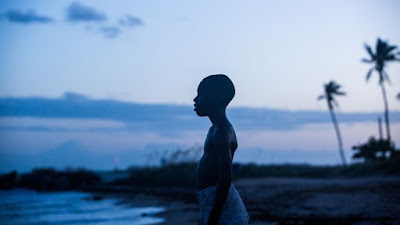 The most critically acclaimed film of the year is a triptych tale about a black boy who grows up in Miami. Writer-director Barry Jenkins sets his coming of age tale in a dangerous world with fragility overwhelmed by the threats of a poisoned environment. The result is a film of sensitivity that feels suppressed by hate and gives a sense that our lead character, Chiron, is missing his life. We see his world in brief chapters as a young boy (Alex Hibbert), a teenager (Ashton Sanders), and a man (Trevante Rhodes). As a kid and teen he grapples with being gay in an environment of hyper masculinity. 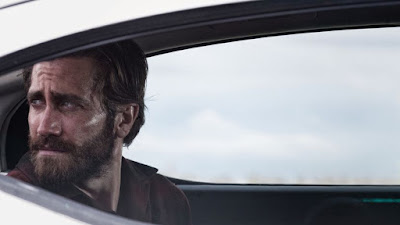 Adapted from Austin Wright 1993 novel Tony and Susan, Nocturnal Animals marks the return of Tom Ford in his directorial guise after a seven year absence. Ford’s second foray into directing sees him taking on an oeuvre which at times seems almost unfilmable. The film is a dense piece with a triple stranded narrative, which owes as much to Hitchcock as it does to the 1950s melodramas of Douglas Sirk. It is a visually stunning tale of getting your own back, and doing so with class and without any regrets.