In the age of rebooting past pop culture, many properties are announced years ahead of time and written about endlessly. In film we've seen loads of 80s remakes that have already been forgotten. TV has reignited properties such as 24, Full House, and Gilmore Girls. Most of these reboots, especially in film, are nostalgic cash grabs (occasionally there’s a good one). But opposite of that approach, and a rarity, is another kind of nostalgia that is earnest and in the spirit of Spielberg and Lucas creating Indiana Jones as an ode to the films of their youth. 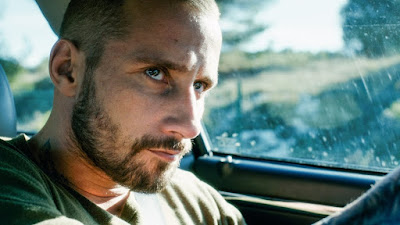 Paranoia, suspense and thriller take centre stage in the ambitious French production Disorder, in which director Alice Winocour makes a surprising foray into the well honed genre territory. Featuring Belgian actor Matthias Schoenaerts (A Little Chaos, Far From The Maddening Crowd, Suite Francaise), the film is a dramatic change of direction from Winocour. Her directorial debut Augustine, a stylish costume historical drama, saw her film being nominated for best foreign film at the 88th Academy Awards in 2013.