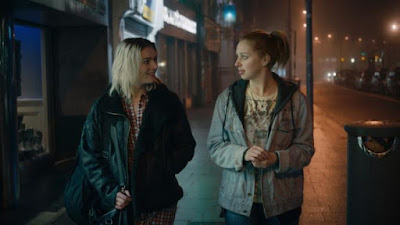 Part of the First Feature Competition, A Date For Mad Mary is an Irish production from writer Colin Thornton and first time film director Darren Thornton. Adapted from Yasmine Akron’s play 10 Dates For Mary and directed on stage by Darren Thornton himself, the film delivers hugely enjoyable comedy moments and is at times very touching. On paper, the script might not sound like the most original of ideas - but the story manages to win you over from the outset, with an entertaining dialogue and a realistic portrayal of a young woman stepping into adulthood, albeit reluctantly. Mostly funded by the Irish Film Board, the film is a refreshing spin on the romantic comedy strand, but also deals with themes of rebellion, identity, friendship and love. With a storyline which would feel at home within the more rigid structure of the Hollywood rom-com, Mary is however so much more than just a comedic love story. 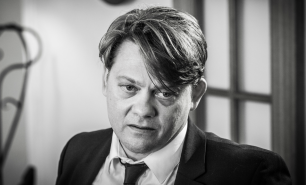