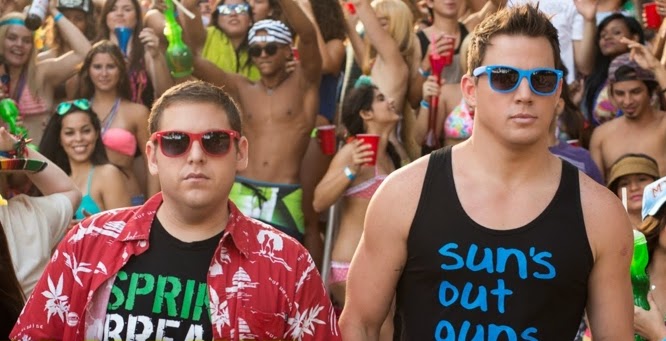 It recently dawned on me that comedy as a genre has gone completely downhill. Oh sure we are inundated with smart, too smart tv series with an army of staff writers producing far too calibrated material, but nothing at the cinema reaches the highs of the last golden age in the 80's. (Airplane, Naked Gun, Working Girl, The Blues Brothers...) Which is what makes 22 Jump Street so refreshing. Yes I hear you say, it is very smart, but for all of its meta flourishes, it never feels smug, and it never forgets to engage with is audience, thanks in no small part to the sizzling bromance between Channing Tatum and Jonah Hill. And it is genuinely funny, not "look at me I'm so clever" funny, I mean laugh out loud, properly hilarious. Such is the fast pace of inventive jokes than one viewing is nowhere near enough to make the most of it. As for the end credits sequence, it ranks high among some of the most dazzling scenes I have seen all year, the film deserves a spot in my top 20 for those alone. 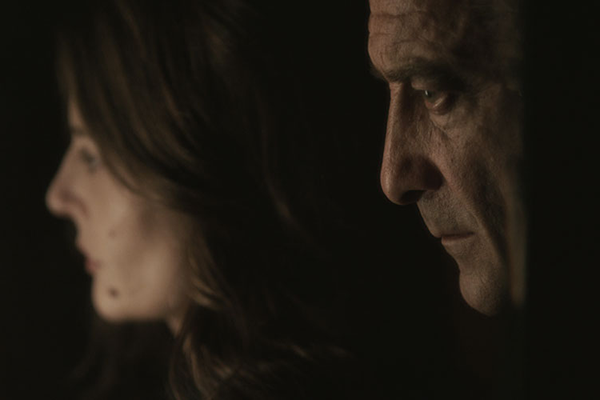 Yes I had to use its French title to avoid any issues with Blogger! Claire Denis has been a consistently  brilliant director, with I Can't Sleep, Beau Travail, Trouble Every Day and White Material among my favourite films of hers. And she does not disappoint with the bleak neo-noir Les Salauds. While its script is rather oblique, it is never frustrating and allows her to tell her story with a more impressionist brush, in a way that is completely in tune with the nightmarish vibe of the film. Add the haunting soundtrack from usual musical collaborators The Tindersticks, and you have one of the most haunting and singular films of the year. 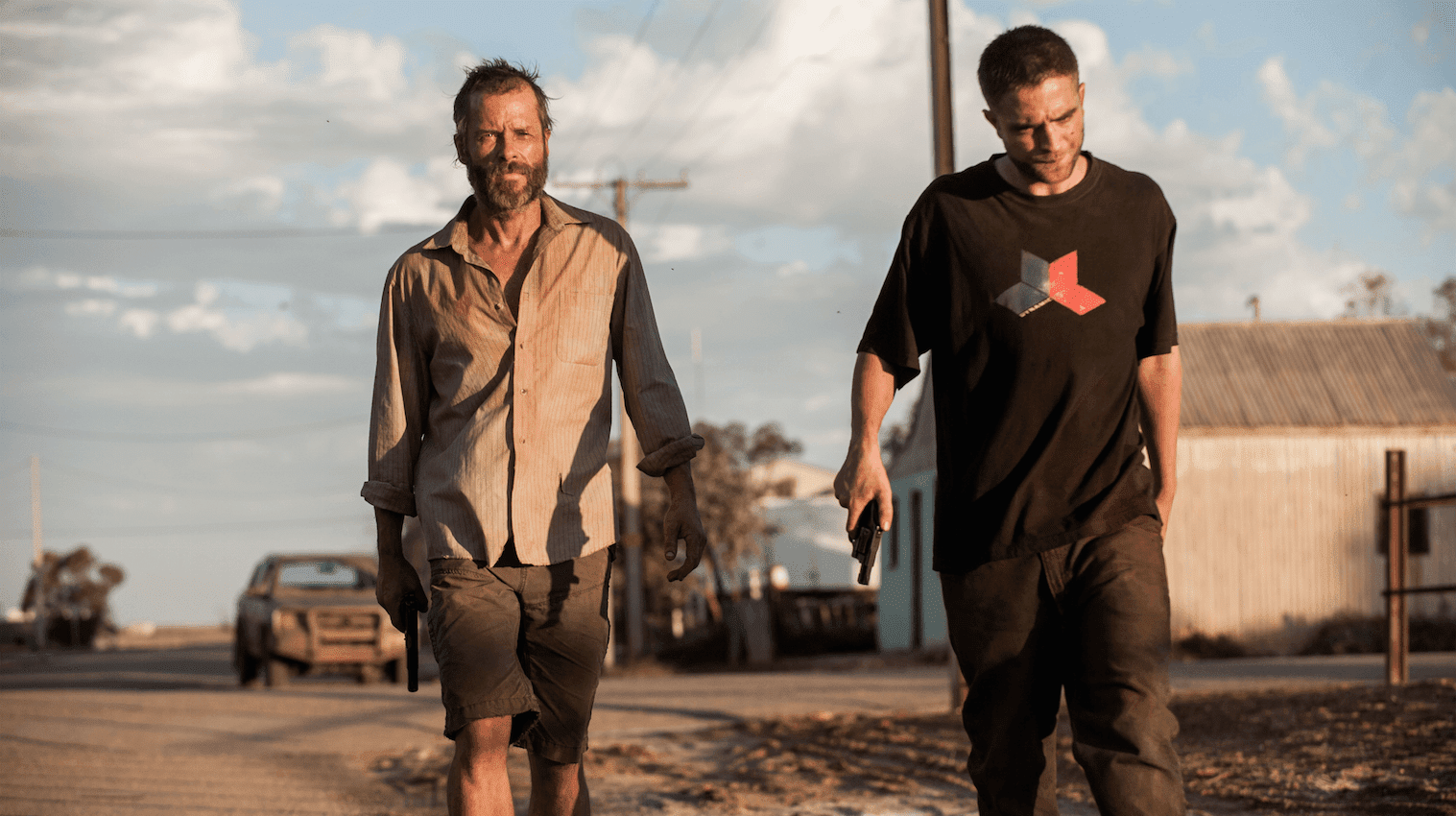 After my top 30 of glorious 2013, 2014 did not quite reach such heights, hence a top 20 instead of 30 this year. In an effort of consistency, I have only included films with a UK release date in 2014, and frustratingly, I saw most of the films in this top 20 at film festivals last year, while most of the best films I saw this year were also seen at film festivals, and are sure to feature in my top films of 2015, a trend which reflects my viewing habit of the last few years. This is no snobbery but the cinema going experience has become so depressing... and I found film festivals to be the best and nearly only way to enjoy films with a respectful audience. Indeed it seems as if multiplexes are determined to discourage dedicated film fans from visiting them, through gimmicks and general lack of respect for the medium. But there is hope with cinema still, as the variety of talents, countries and genres in my top 20 reflect.