Manchester By The Sea by Kenneth Lonergan - Review 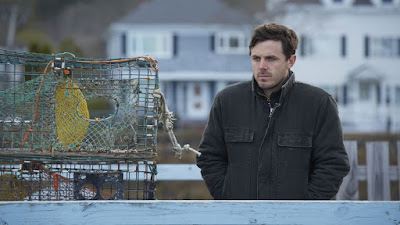 December marks the beginning of snowy weather, hot cocoa, and seeing your relatives wayyyy too much, but for cinephiles it also marks the beginning of an onslaught of potentially great films every weekend. There are a few contenders for the best film of the year so far. Writer/director Kenneth Lonergan has thrown his new film, Manchester By the Sea, into the ring.

Casey Affleck gives the best male performance of the year as Lee, a Boston handyman who gets a phone call telling him that his older brother Joe (Kyle Chandler) has died of a heart attack. Lee returns home to Manchester, a fishing town in Massachusetts, to set up the funeral and figure out what to do with Joe's son, Patrick (Lucas Hedges), a teen who he used to be close with. 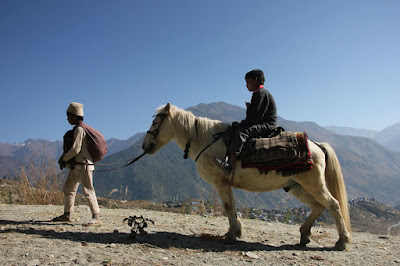 Nepal seems to be having something of a moment on the big screen, with Hollywood blockbusters like Everest (2015) and Doctor Strange (2016) setting scenes in the Himalayan nation as a novel new arena for adventure and spiritual self-discovery. But that’s for tourists. Here’s the real deal. The debut feature from director Min Bahadur Bham won Best Film during Critics Week at last year’s Venice Film Festival and proves to be an accomplished meditation on its creator’s childhood growing up amidst the Maoist Insurgency, a conflict tat saw the country drawn into a bloody civil war between 1996 and 2006.