Everybody Wants Some!! by Richard Linklater - Review 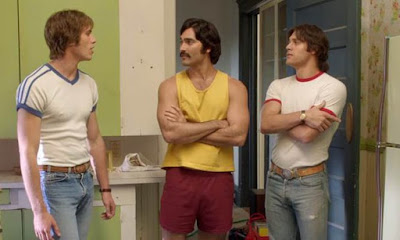 On the last day of school in 1976 a young teenager in Texas is initiated into the Rock 'n' roll ecosystem of high school.

Four years later in 1980 a college freshman knocks on the door of a new world as he meets his college baseball team.

The former film is Dazed and Confused, my favorite film of all time. The latter film is Richard Linklater's new joint, Everybody Wants Some!!, the semi-autobiographical and spiritual sequel to Dazed and Confused (both films are named after songs obvs). It picks up where Mitch Kramer likely would've ended up at the end of high school in summer 1980; going to college to play baseball. Our lead character in this giant ensemble is the quiet and perceptive freshman, Jake (Blake Jenner). 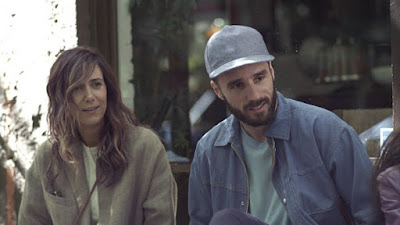 Nasty Baby is a child that is, at first, difficult to love. More of a sneered snapshot of self-entitled NY hipster life than a rounded story, the film is driven by deliberately unlikeable characters; one-dimensional personalities who care for little other than themselves. A loose construct with handheld camera and improvised dialogue highlight their seemingly easy lives, and one feels one is watching really nothing very much at all, particularly given the muted tone to the film’s palette. Yet, there are layers to this social satire, and the insidious effect of central character Freddy’s (writer-director Sebastián Silva) brazen narcissism in the opening scene unexpectedly draws you in to observe more complex matters of class division, prejudice, and homophobia. 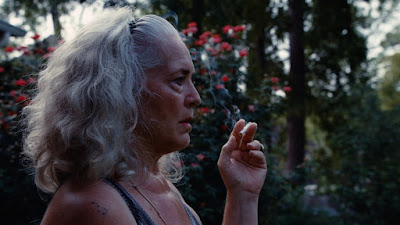 While a mega studio blockbuster inhabited every cinema this past weekend a film of complete opposite DNA made itself quietly known. Krisha is Trey Edward Shults' debut feature and immediately signals the arrival of a distinct new artist. It's the story of Krisha, a woman who returns home for Thanksgiving to the family she once abandoned. She's played by Krisha Fairchild, Shults’ real life aunt and the story is based loosely on the family’s real life experience with a relative who was an addict.