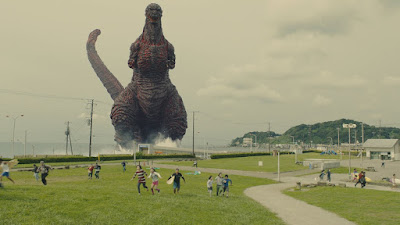 Japan’s latest Godzilla entry is a reboot much like Gareth Edwards' near great 2014 blockbuster. While that film evoked Spielberg creature features like Jaws and Jurassic Park, Hideaki Anno and Shinji Higuchi's interpretation is in line with Japan's original vision of an all-powerful god-like monster. Toho Studios have answered the call of the west with "actualllllly, this is Godzilla" and they've put the "God" back in Godzilla. Shin Godzilla, which translates to “True Godzilla,” has the style, scale, and creature effects that recall the best films in Toho Studios kaiju collection. 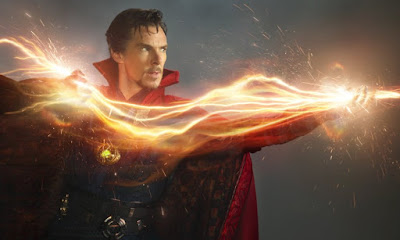 In Doctor Strange, a gifted and wealthy surgeon, Stephen Strange finds his life turned upside down after a terrible car accident that leaves him badly injured and with his career ruined in the process. Upon hearing about a guru who might be able to help him, he travels to Nepal only to be thrusted into a world of magic in which he has to somehow reluctantly takes centre stage, again those who wants to unleash the forces of darkness on Earth. 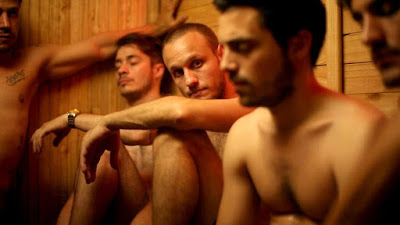 Marco Berger has a been a little hit and miss with his output, achieving acclaim with Plan B (2009) the and particularly the dream-like, Hitchockian Absent (2011). However his previous film Hawaii (2015) was rather forgettable . He is back with Taekwondo, which he co-directed with Martín Farina.

In Taekwondo, Fernando (Lucas Papa) invites a new acquaintance from his Taekwondo's class, Germán (Gabriel Epstein) to a lad's holidays in a villa with all his male friends he has known for years. Germán is gay and he is careful to keep it hidden from all the boisterous and laddish guests, while wondering about Fernando's true intentions because of the mixed signals he is receiving from him.