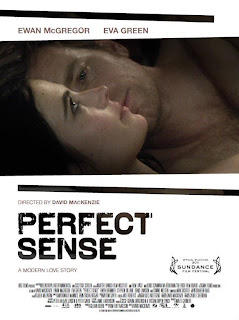 You wait for ages for an end of the world film and two comes back to back, just like buses in London. After Friday's Argentinian apocalypse, it was Scotland's turn on Saturday at the Edinburgh film festival, with Perfect Sense by David McKenzie. The film had its European premiere at the Edinburgh film festival, at the lovely and old fashioned Festival Theatre, in the presence of the director and lead Ewan McGregor. And this was a much more successful and original attempt that the South American version. In this version, a chef (Ewan McGregor) and a scientist (Eva Green), fall in love while a virus is progressively robbing the world population from its senses.


The first aspect that immediately impresses is the art direction. The Michael Nyman'esque score by Max Richter strikes the right note (dare I say) between hope and melancholy. The photography is absolutely stunning, again finding the right balance between a certain coldness in scenes of panic and warmth for the intimate scenes. 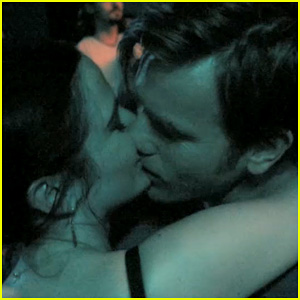 The theme and some of the voiceover at the start of the film made me worry this might turn into a heavy and patronising metaphysical metaphor about how cold we have all become and we must all love each other more, like one of these incredibly grating mobile phone operator ads preaching togetherness (togetherness in being ripped off?), or any Claude Lelouch movies from the 80's onwards.

Thankfully it largely avoids that pitfall, except for some jarring scenes shot around the world in India, Kenya... It is almost as if the director did not trust his audience and felt the need to include those to show the scale of the epidemic but he should have trusted himself and his script more, especially since the whole point of the movie was to focus on the human level in the face of the disaster. 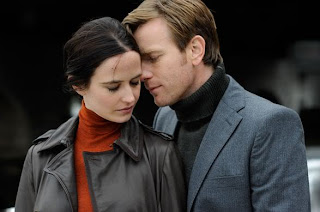 But this is a minor knitpick. The premise really is a fresh take on the doomsday scenario, and the Scottish director knows exactly where he is going with it. He shows a real skills at evoking the panic that ensues following a rather unusual epidemic. You might not think losing your sense of taste is such a big deal, however wait until you witness what happens on here when it does.

The film is not afraid to follow up its premise until its logical conclusion, and does not cop out with an easy resolution. Yet one of the best idea of the film is to show how the world learns to compensate for the senses lost. Indeed if there is one powerful message at the heart of the film, it is one of hope, that life goes on no matter what, and the fact that it does not come across as heavy-handed is one of the strengths of the film. 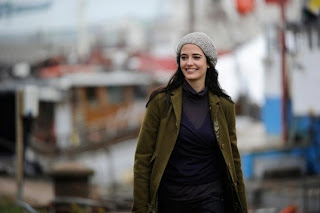 Instrumental in the success of the film however are its two leads, Ewan McGregor and Eva Green. They both give one of their best performance in a long time. They have real chemistry and the intimate scenes between them are the most successful, including a sweet and tender scene involving them affectionately eating soap in a bath, having lost their sense of taste. (sounds ridiculous? Trust me, it works) In fact, considering how little the supporting cast is given to do, I almost wonder if the director could have gone for a more radical approach and solely follow the two main characters.

For those fans of Ewan McGregor, I am pleased to report that his willy is making a welcome return to the screen. Like a long lost friend, not seen for some time but never forgotten, it does feel like only yesterday that the Scottish actor was whiping out his willy, (willy nilly dare I say), in The pillow book and a few other films. of the 90's

The film is out in October in the UK (no release date announced in the US as yet), and for all its originality and poetry, I cannot recommend it enough.