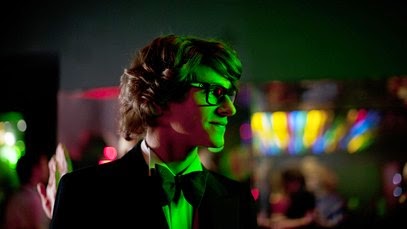 It might seem a bit premature to discuss the awards in Cannes when I am nowhere near finished with my daily write-up. But I decided to actually spend more time watching films (24 and counting so far!) and then write reports and full reviews after the festival. Besides, a slight delay will be beneficial and help me decide which films stick and which other ones vanish without a trace.

It is always tricky to second guess prizes in film festivals. While film awards like the Oscars are based on the votes of thousands of people (or more) and therefore tend to be more consensual, here the choice is made between a handful of juries, which can cause its faire share of surprises. Back in 1997, the then president Isabelle Adjani had asked for the members of the juries to be all artists (in the past, it used to be a mix of critics, producers, and artists), a tradition which has sticked since and which often means some even more unexpected pics. And to make it even harder, out of the 18 films eligible for a prize in the main competition this year, I have only seen 11. I have decided to both include who I believe deserve to win, and who I think might win. Bear in mind that films are not allowed to win more than one prize. 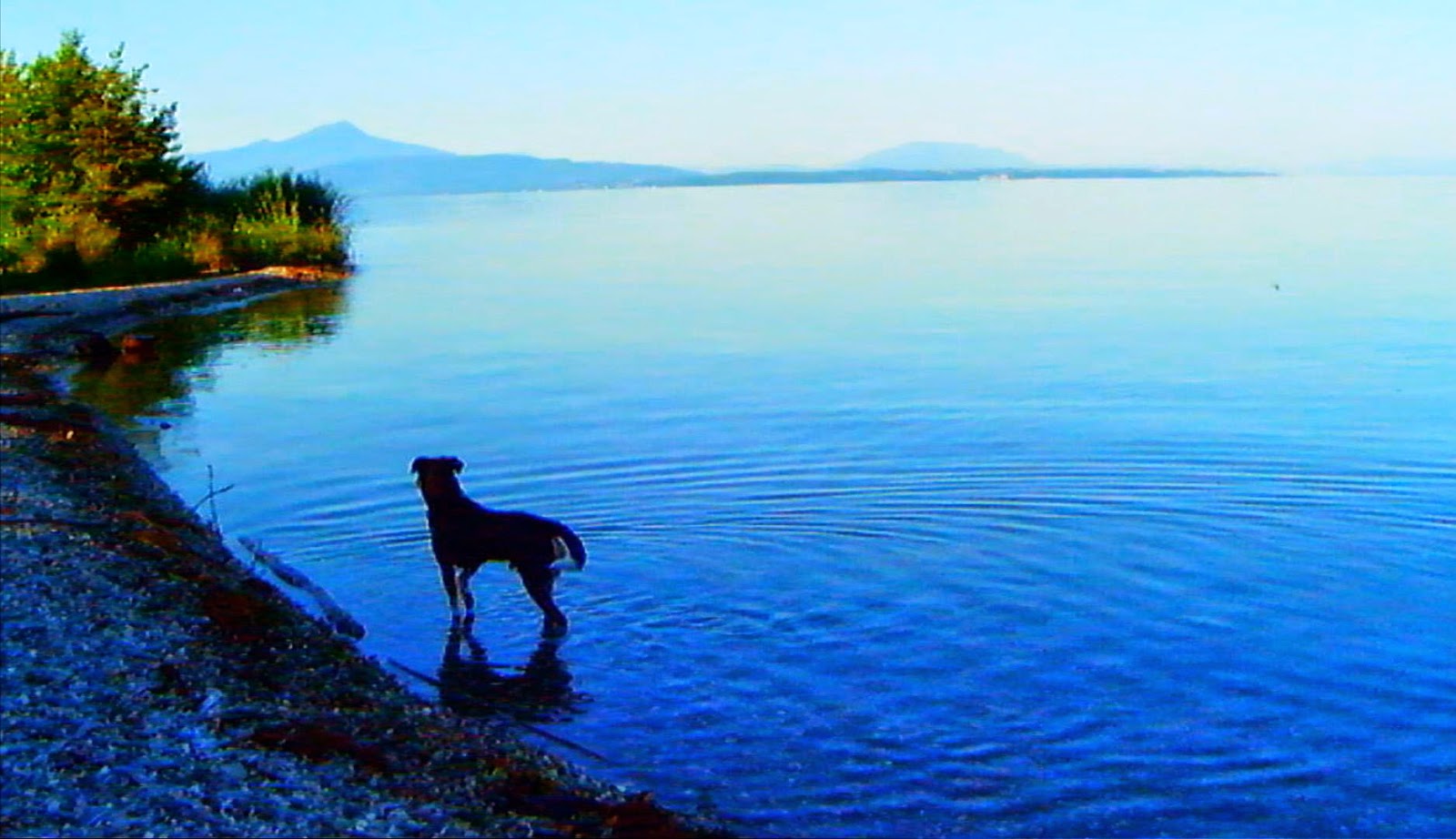 Saint Laurent still remains my favourite film seen in Cannes this year, and I am putting the final touch on a full review of it. But it is unlikely it will win the top prize as it did not gather enough enthusiasm (apart from a pocket of French journalists, the usual suspects!). Still, the inspired and lyrical direction of Bertrand Bonello might earn him a prize. On the other hand, the jury might decide to be a little adventurous and mischievous and reward Jean-Luc Godard. His new film is his usual erudite collage of quotations, historical archive and visual experimentation, but this time with an added 3D playfulness. What he does with the format is nothing short of incredible, pushing its boundaries, as well as keeping in with his anarchist and almost punk attitude towards cinema. I could well be wrong but I have heard his absence from Cannes (only him is allowed this kind of stint) means he is not eligible for a prize, I hope not. 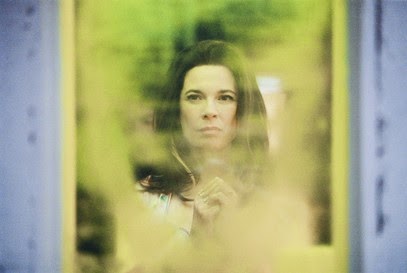 Will Probably Win: Marion Cotillard in Two Days, One Night

Should win: Anne Dorval in Mommy

The French actress came back empty-handed from Cannes two years running despite giving two of the best performances of her career, in Rust & Bone and The Immigrant. So it might be third time lucky. Ironically I found her part a little shaky this time round, even hitting a few duff notes sometimes, the fault to a surprisingly clunky script. But reviewers seem to be unanimous, French actresses seem to have fare well in Cannes over the last decade, and giving her an acting nod might be a way to reward the film without giving a third palme to the Dardenne brothers  which is truly not deserved this time.

Ironically, given that Mommy is a strong contender for the Palme, this means Anne Dorval would then not be able to pick up an acing award. But I still hope she does. In the opening scenes, you might worry this is going to be a one-note, with her playing a brash working-class single mum having to look after her wayward son. But she gives a wonderfully multi-layered performance, blistering with raw emotional power, with her apparent cockiness and optimism serving as a facade for her vulnerability. There is one scene with her near the end in which I could not fight the tears. 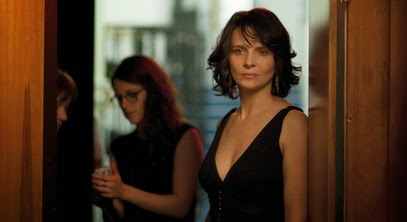 If she had not won best actress in Cannes already a mere few years ago, I would have bet on Juliette Binoche in Clouds Of Sils Maria, giving one of her best, deepest performances in years. In fact, a joint prize with Kristen Stewart would have done nicely, as the film rests on their brilliant performances, and they have a fantastic acting chemisty. But unlike in the Oscars, it is very rare for an actor to win again so soon. 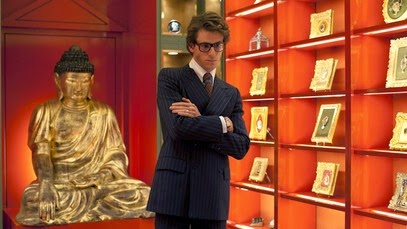 When Yves Saint Laurent came out, as bad as it was, at least Pierre Niney's performance was praised, and we all assumed it was going to be a challenge for Gaspard Ulliel to make his mark on the part. And my God did he deliver, and then some more. While he does master the designer's unusual tone of voice and mannerisms, he does not try an impersonation so much as an interpretation of the character, making him as much an object of desire as a fashion icon. Just as the film himself, he is sublime.

Haluk Bilginer gives a powerful and subtle performance in the Turkish film, having to tackle the complexities of a man facing one hell of a midlife and moral crisis, trying to make his mark on the world as he is getting older, trying to do the right thing when in a position of power. This is not the kind of showy, Oscar-y performance and chasing the viewer's sympathy but the Turkish actor is mightily convincing in this. I haven't seen Foxcatcher and I've read great things about Channing Tatum so who knows

The Grand Prix or runner-up prize is usually reserved (but not always) for more "difficult", more experimental and arty films which might not have the same impact as a Palme d'Or with a general audience and these three films above each feel like a strong contender in that respect. They both represent a certain kind of art house cinema, full of symbols and deeper meaning. Both Naomi Kawase and Nuri Bilge Ceylan have won it already, both came back to win the Palme d'Or this year, so it might feel like a step down (although it's probably still better than coming home empty-handed!) 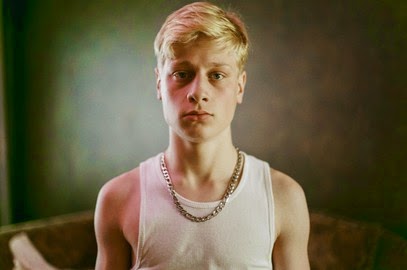 Please no!: Two Days, One Night by the Dardennes Brothers

It is difficult to describe what makes a "good" palme d'or. It is not just the best film of the competition, but the one that has marked the year, the one that had the most echo, the most enthusiasm in the Croisette. It does not even happen every year. But when films such as Pulp Fiction and last year Blue Is The Warmest Colour happens, it is always the same: a rapturous reception at the press screening, followed by more applause at the industry then gala screenings, as the hype spreads. This year, Mommy fits the bill. While I don't necessarily think this kind of politics should take over judgement, I still believe a Palme d'Or has more value if given to a a film which tries to push the boundaries of cinema, to a director who has outdone himself, as Xavier Dolan has done, showing a mastery and maturity which is incredible for his age.

When Rosetta won, member of the jury André Téchiné later explained how many colleagues, not used to this kind of social realism, fell head over hells for it, trying to earn their art house creeds in the process, while he was defending the values of All About My Mother, perceived as too low-bro. I really hope the same thing does not happen again, with Two Days, One Night proving the weakest film of the Dardenne brothers,