LFF 2011: 5 More Films Under The Spotlight (And Still Available!) 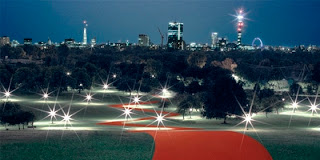 Getting some tickets for the London Film Festival's most sought after screenings over the last few years has made getting some for the London Olympics look like a walk in the park in comparison. It is all to the credit of the festival to have managed to increase the frequentation so dramatically, and as such, the most popular screenings sell out within minutes of going on sale. Yet, as the festival just opened today, there are still plenty of screenings available.

A final glance through the programme has revealed a few more interesting titles, which still have available seats as I am writing this. And even if I know nothing more about these films I have chosen to put the spotlight on other than their description on the programme, I have learned to trust the impeccable tastes of the festival over the last few years. If anything, those lesser known titles have a better chance of turning out well unlike some of the gala screenings, whose mere presence seems to have been solely justified by big names in the cast and the guarantee of media coverage more than actual quality. And given the terrible reviews of the festival starry opener, 360, I rest my case! 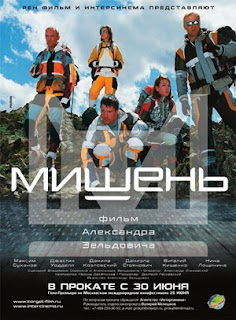 I appreciate the poster makes it look like the Power Rangers had decided to go hiking on their day off. And the reason why I have only just noticed it is because the picture in the LFF programme seems to depict  one giant Twister party. But this is actually a very ambitious Russian Sci-Fi, and according to the description, combines elements from the great tradition of Russian philosophical science-fiction with elements of blockbusting modern sci-fi. At 2h30 long, it is a gamble that might test my patience, showing at the end of the festival but nevertheless, a risk I am willing to take and so should you! 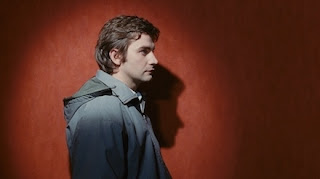 This French horror, about a projectionist who starts bumping people off (presumably because they eat popcorn loudly during the films) has echoes of Psycho (does he hide mummy in his projectionist booth?) and Peeping Tom. The horror genre is not one that the French have been known to excel in (with some notable exceptions such as Les Diaboliques and Eyes Without a Face) but the situation has changed over the last decade or so, mainly because this sort of films have become more acceptable and thanks to a new generation of filmmakers such as Alexandre Aja. Expect plenty of stylish and cinephile scares.

Are we witnessing the birth of a new blend of South American horror, mixed with social satire? Recently Mexico brought us We Are What We are about a family of cannibals that doubled up as a commentary about the explosion of family unit and social inequalities. Then Phase 7, from Argentina, attempted to bring in a new twist to the popular "deadly virus wipes out human population" scenario. And now comes this Brasilian film, about a lower middle class couple who opens a new food store where strange things seem to happen: strange markings and noises, howlings... I like the sound of it! 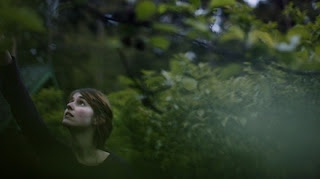 This almost sounds an arty, understated version of Ty West's excellent The House of the Devil, but without the devil: a young woman takes on the job of a carer for an elderly and catatonic man who lives in an isolated house, without even a phone or internet access. This is a first film for director Mark Jackson and has been described as a study of sexuality, guilt, and loss. The film has already been shown at a few festivals this year and has been praised for its assured and subtle direction. 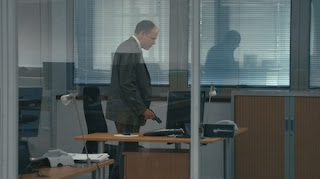 What could be more topical than a biting satire of the financial world and the executive culture, as well as an exploration of the malaise in the workplace? Following a French wave of social conscious films specifically targeting the corporate world, expect plenty of intrigues, backstabbing, and to come out wanting to join the #OccupyWallStreet assembly

So for the next few weeks I shall be spending nearly every day at the London Film Festival, expect a daily report with some capsule reviews, enjoy!
at 00:23