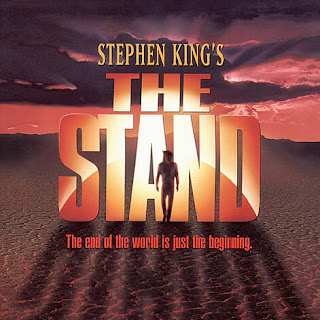 Hot on the heels of the Pet Sematary remake comes the news that The Stand is being remade by no less than the magic Harry Potter duo: David Yates (directing) and Steve Kloves (adapting). Is it the beginning of an unlikely Stephen King revival, a mere few weeks after the ambitious (too ambitious?) Dark Tower's adaptation by Ron Howard was canned?


While in his heydays, Stephen King had the honour of having great directors such as Stanley Kubrick, John Carpenter and David Cronenberg adapting his work, things changed in the 90's when his increasingly longer books got turned into subpar tv miniseries such as IT, The Langoliers and indeed, a first attempt at The Stand. 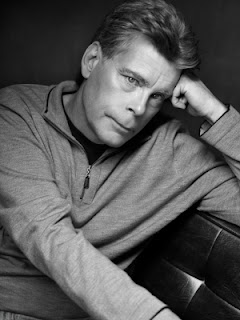 For those who have not read it, and my memories are a little fuzzy, The Stand is a long, long book about the world being decimated because of a man made virus experiment gone wrong, and with the few survivors split into two camps on the opposite sides of the moral compass, while some antichrist figure is roaming the country. The book was compelling if a little drawn out, with some not so subtle symbolism.

Warner has hired the team of David Yates/Steve Kloves for this project, after their success with the Harry Potter serie, with the view of making a serie of films out of it. While it is laudable that they are not trying the squeeze it all into one film, I have to question their judgement still. Universal pulled the plug on the Dark Tower adaptation because the project of having it adapted in several movies plus a tv serie linking it all up was way too ambitious and expensive.

Yet Warner is willing to take a risk on this one. It is one thing to adapt a very popular children movie, but will the audience have an appetite for say, a trilogy of post apocalyptic survival films with religious undertones? Plus with Steven Soderbergh poised to set a benchmark in end of the world/virus film with Contagion later in the year, with its scarily ultra realistic approach, how will the audience react to a story that is, how to put it, a little out there?

And if it was not enough Stephen King's related news, it has also been announced that Jonathan Demme (Silence of the Lambs, Philadelphia, and then what happened to him exactly?) has secured the rights to the writer's new work, 11/22/63, set to be published in November. The book is about time travel and given the title is a reference to the date JFK was killed, I can foresee a precautionary tale about travelling back in time and trying to change the past!
at 23:27