Hammer studios under the hammer?

Reborn like a phoenix from within his ashes, the venerable British horror studios, Hammer, came back to life a couple of years ago, ready to unleash a new wave of horror movies on an unsuspecting audience. Or that was the plan anyway, as most of the audience has left largely untroubled by their recent efforts. And in fact, their next film, The woman in black, starring Daniel Radcliffe, could well prove the final nail on their coffin if it is not a hit. 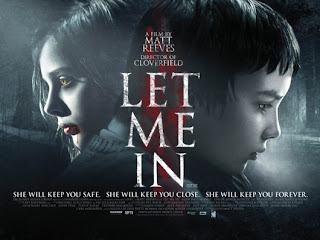 First of all it was the Let the right one in remake, Let me in, which was a resounding flop, with a $1M opening week end. The problem with it was that all of the audience that saw the original Swedish one did not see the need to bother seeing a remake that was so close to the original. Yet it was still too out there for the saturday night audience. 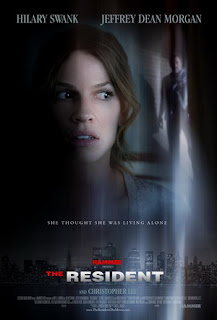 Then came The Resident, starring Hilary Swank (and Christopher Lee!), about a woman stalked by her landlord. This kind of generic unscary stalker film that was popular back in the early 90's (Single white female, Pacific Heights...) but surely has no place in our multiplexes these days, and was a resounding flop. 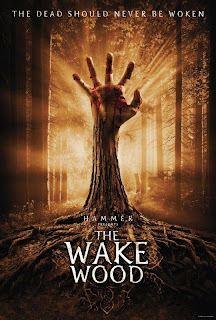 This month, it was Wake wood, which seemed like an unlikely mix of The wicker man and Pet Semetary, which has been showing in near empty screens in the UK, and with a US release pretty unlikely.

The main problem is that they lack the identity that made them so successful in their heydays. I am not suggesting that they bring out the plastic bats, papier mache sets and release a few more sequels to Dracula starring Christopher Lee. But the fact remains, their name is not enough to sell a movie by itself like it once did. 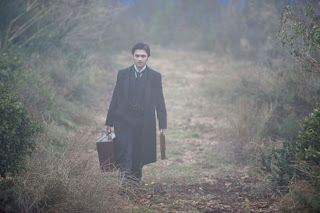 The woman in black, being a period drama/gothic horror, is more in tune with the Hammer studios identity of the past, and got a better pedigree within its production team. Daniel Radcliffe in the lead and in his first mature part, Jane Goldman (of Kick Ass and X men: First Class) adapting a classic novel. And the timing of the release around Halloween is perfect. So let is just hope that the Hammer studios can rise from the box office grave yet again! The first trailer is due to be released any time now.
at 23:54