The Dyatlov Pass Incident: Not Another Teen (Found Footage) Movie? 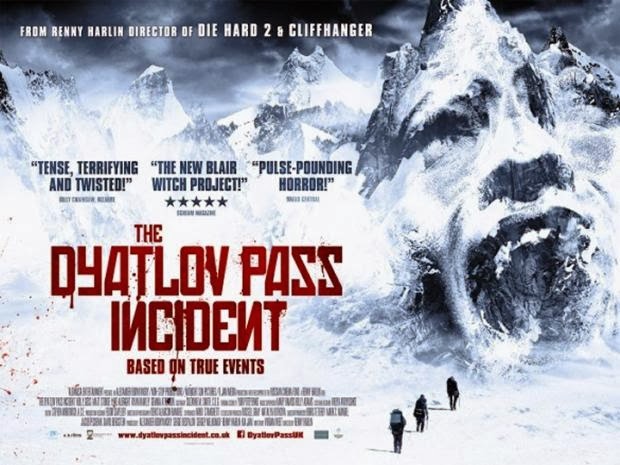 Bringing back memories of the execrable The Chernobyl Diaries, The Dyatlov Pass Incident is another found footage film which finds a group of American students exposed to some horrors in Eastern Europe, here on the tracks of a Russian expedition which vanished in the Ural mountains under mysterious circumstances 50 years ago.

This sad event actually happened, and have sent conspiracy nuts the world over come up with the wildest theories, even though the wildest takes on it have since been comprehensively demolished, and replaced with a more Cartesian explanation. But obviously the film enthusiastically chooses not to follow such a down to Earth route! And of course, things go wrong for the new expedition.


The film was presented at FrightFest last year, a festival which has been filled with this subgenre recently. At least, here there is more of a mystery than in most lazy found footage films. What are they facing? Yetis? Aliens? Paranormal activities of some description? The causes and questions raised are nicely sustained and the film does a good job of keeping you guessing for most of its running time, with barely a few hints now and there. However there is a certain skill required to set up some horrific events without showing too much and still build up and keep the tension going, a skill which is somehow lacking here. As such, the whole first hour is enjoyable enough if not terribly tense,

And while the teen leads are nowhere near as annoying as they can sometimes be in that sort of films, the lack of characterisation means that you are not entirely sure who the first victims are when the body count rises! But then the third act is actually rather scary, and deliciously creepy even. Yes there are the usual conventions of this popular sub-genre, with night vision cam shots, and characters running around while somebody keeps filming (why?!). And the ideas the films braces are perhaps not spectacularly original, with an X-Files vibe to it all, but what the film does with it still elevates the film above most found footage horrors of late. 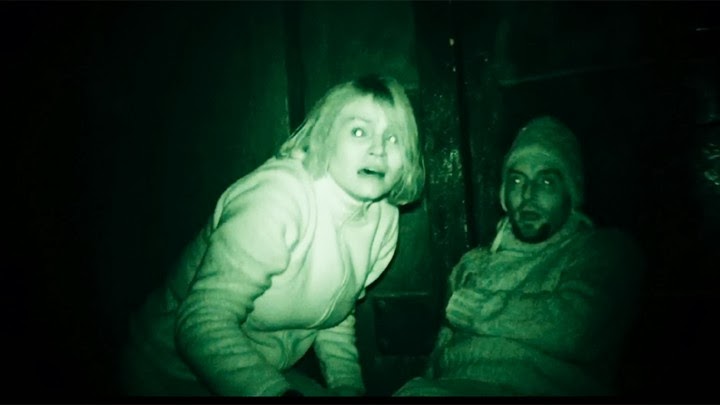 Finnish director rose to the heights of Hollywood blockbusting stardom with Die Hard 2 and Cliffhanger before his duo of big budget flops Cutthroat Island & The Long Kiss Goodbye made him keep a lower profile. Here he shows that he still has a certain skill and flair, even if it is somehow surprising to see him tackle such a genre. (Speaking of him, I recommend his devilishly entertaining and underrated slasher/whodunnit Mindhunters).

I have read the same old tired cliché in many reviews of The Dyatlov Pass Incident, which claim that after a nice first hour which lets your imagination runs wild, the film ruins everything by actually showing what happens. But I couldn't disagree more. I'm all for suggestion in horror but it needs to lead to something satisfactory, even if not fully explained, and I would argue with the aforementioned reviewers that not showing enough, or barely at all, has actually become a lazy cliché in itself. Here I find the ending rather brilliant and thought-provoking even. Oh sure, close scrutiny would probably shatters its logic, but it does make you want to rewatch the film instantly, and leaves you with many questions but not in a frustrating way.

The Dyatlov Pass Incident is available in the UK on DVD/Blu-Ray.