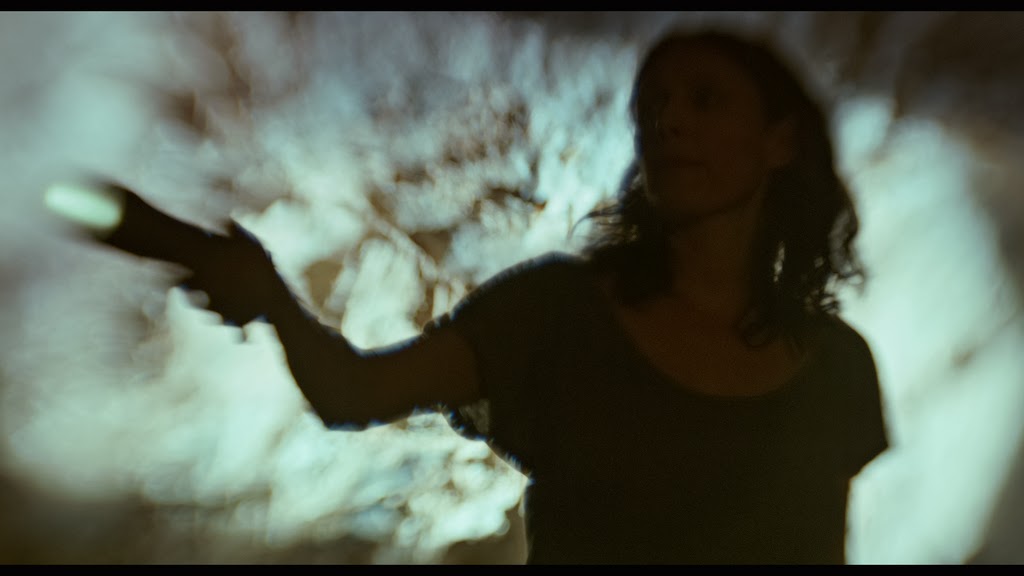 I have always been very fond of a certain kind of more cerebral science-fiction, such as Solaris, 2001... Science, nature and space are mind-boggingly strange as they are, dizzyingly so the more we learn about them, and therefore a fertile matrix that is not exploited as well as it should, bar the usual overused sci-fi stereoptypes.

Sinkholes (Les Gouffres) follows a French couple in an unnamed foreign country. The man, a scientist (played by Mathieu Amalric) is sent over to explore some growing sinkholes under some mountains nearby who seem to have come out of nowhere. His wife (Nathalie Boutefeu), an actress, is left waiting for him in a rather strange guest house, as more frequent small earthquakes are shattering the tranquility, and her mental state is threatened, especially when her husband vanishes.


The film is a very promising effort. Particularly impressive is the whole quietly threatening atmosphere and the subtle yet impressive work on the cinematography, exploring some visual zones of shadows which reflect the state of mind of the protagonist. There is a delicious air of creepiness, as the woman seems to lose her grip on reality (or is she?), and weird events are taking place (most of all the discovery of a path leading directly from her bedroom...) but I won't say any more. 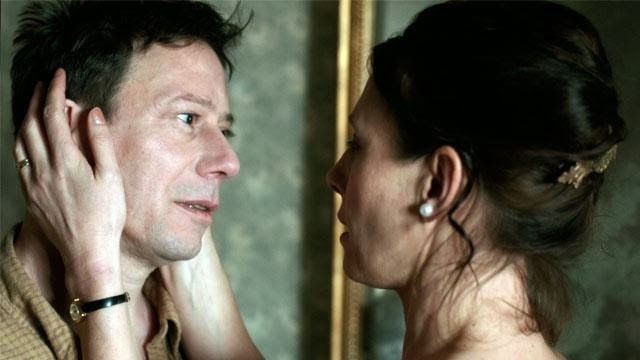 It is all very lo-fi, with few dialogues, and a nebulous, head scratching intrigue. What is it all about? The pervading void of mental illness threatening to devour the lead? Let's just say, just when you think you might have it it figured out, the second half takes some truly unexpected turns, once scene in particular had me with my mouth open in disbelief As well as the aforementioned sci-fi films, the film is also reminiscent of other depictions of a mental breakdown, Polanski's The Tenant, Possession, as well as Kurosawa for the way it achieves some rather scary scenes with very little effects. These are big names and I won't claim that Sinkholes elevates to their level, and but it an intriguing and affecting film.

Sinkholes has just been released in France, hopefully it will get a release in the UK at some stage. Sci-Fi film fest? Frightfest discovery screens? LFF? Catch it wherever you can.