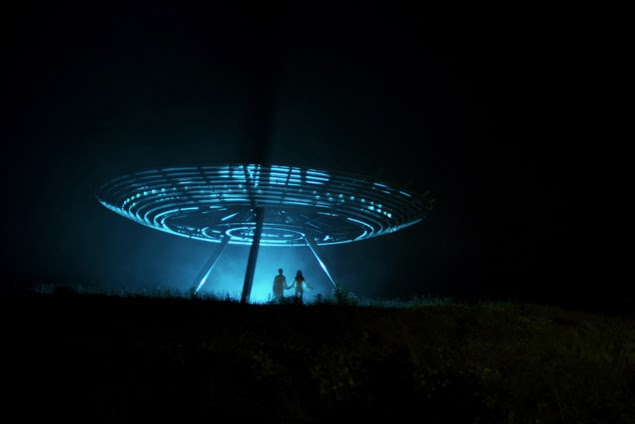 Piercing Brightness follows a pair of newly arrived aliens whose mission it is to retrieve the "Glorious 100", their predecessors who were sent to Earth millennia ago to observe our planet. The film feels like a more arthouse Under the skin, which is saying something. Although I certainly will not claim that it reaches the heights of Jonathan Glazer's masterpiece, both films bear some loose similarities. Both offer an alien eye on our world, and both use some otherworldly visuals and an immersive and unusual soundscape to disorientating effect.


However here the themes are perhaps a bit more obvious and focused, tackling immigration (the two recently arrived aliens are played by actors of Chinese descent speaking in Mandarin, and are given shelter by an elder Indian man), and the notion of retaining one's identity and culture when moved to a different environment. It is however slightly let down by its narrative. I am all for trying to find new ways of telling a story and I embrace aggressively experimental films, yet for all of its singular aesthetic fireworks, Piercing Brightness's storyline itself is rather linear and too simplistic. 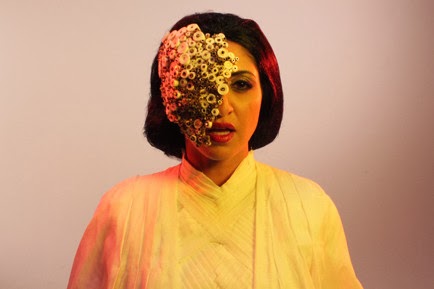 At times, this feels like a video installation more than an actual film (interpretive, neon-lit hoodie dance anybody?), which is not surprising considering the director is a video artist. But this is not a criticism, far from it. Especially since there is great talent on display here, with some of the visual compositions striking in their icy, stunning beauty, and some sparingly used special effects proving mightily effective. Celebrating alternative urban beauty has become a bit of a stereotype, with neon lit streets at night and isolated, industrial environments and Wallpaper* like corporate design, but it is done here with sheer evocative power, achieving some truly hypnotic scenes. Cerebral, experimental sci-fi is one of my favourite sub-genres, one that is too rarely tackled and Piercing Brightness is a ravishing new addition to it.