FrightFest 2017 To Open With Cult Of Chucky 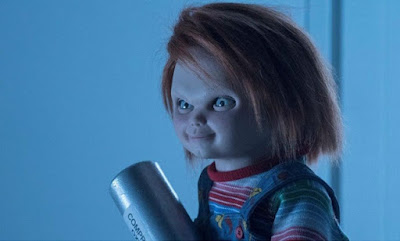 Now in its 18th year, Horror Channel FrightFest will be back at the end of the summer with yet another exhilarating and gore-heavy programme which is set to thrill the festival’s diehard fans who keep on coming back for more year after year. After a short stint at Shepherd’s Bush in 2016, the festival is thankfully back to its rightful place at the heart of London’s West-End and will take place at the Cineworld Leicester Square and The Prince Charles Cinema between Aug 24 and Aug 28.


Things are set to kick off with the global premiere of Universal Pictures’ hugely anticipated feature Cult Of Chucky, with writer and director Don Mancini in attendance alongside Jennifer Tilly and Fiona Dourif who star in the movie. Writer and director Adam Green will be returning to FrightFest with a never seen before version of Hatchet, and in addition, there will be a presentation of Julien Maury and Alexandre Bustillo’s Prequel to The Texas Chainsaw Massacre, titled Leatherface. 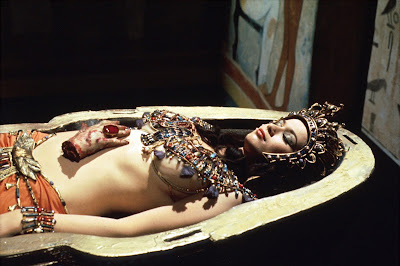 With strands consecrated to homegrown talent and international productions, Frightfest will be sure to cover all possible avenues with a brilliantly diverse and a truly impressive catalogue. The programme will include the World Premieres for Dominic Brunt’s Attack Of The Adult Babies, Christian James’ vampire prison comedy Fanged Up and Matthew Heaven’s revenge horror Accountable.
Also part of to the already rich schedule, this year’s retrospective restoration strand will be lifting the veil on the highly underrated British horror movie Dream Demon as well as, Return Of The Living Dead III, alongside two classic Hammer horrors, Blood From The Mummy’s Tomb and Demons Of The Mind. In addition, be sure to keep an eye out for what is promised to be the longest version found of the seminal proto-giallo’s Death Laid An Egg which has been restored by Jake West and Marc Morris from Nucleus Films.

This year’s festival will close with the UK premiere of Tyler McIntyre’s Tragedy Girls, the film stars Alexandra Shipp and Brianna Hildebrand and is described as being like Heathers meets Scream, which promises to be a treat.

The full Frightfest 2017 programme can be found here:http://www.frightfest.co.uk/2017films/frightfest-2017-film-schedule.html