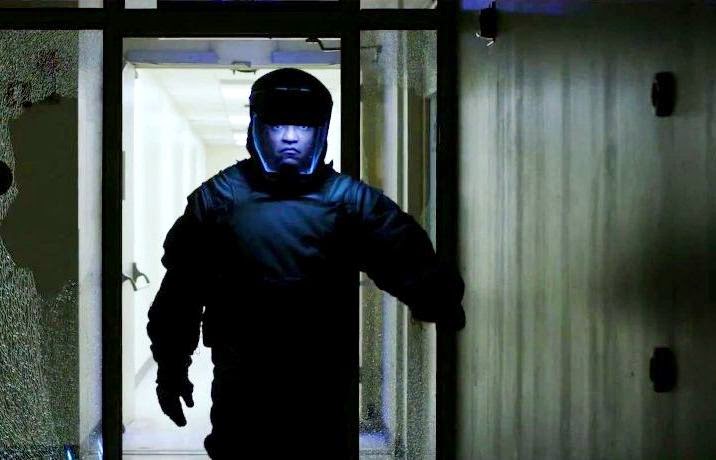 As is now tradition, this FilmLandEmpire contributor and former Horror Film Shy Watcher, went along to enjoy a taste of the annual FrightFest in Leicester Square, this year at it's new home in the Vue Cinema. The five day festival of Horror is accessible to the most ardent of the genre's fans and those wishing to educate themselves as cinephiles. What is most striking about this particular film festival is the warmth and enthusiasm of the attendees as the full effect of sitting in a darkened room cringing, squealing, being enthralled, revolted, laughing, being impressed, unimpressed and applauding allows for a full cinematic group experience. By general consensus, this year's festival was less gore drenched and more psychologically affecting. The festival was brought to it's close by The Signal by William Eubank (who made an impression with his first film Love), and this was the film selected to be reviewed by this contributor.


Far more Sci-Fi Thriller than obvious Horror in it's genre, The Signal follows three MIT students, couple Nic (Brenton Thwaites) and Haley (Olivia Cooke) with their best friend Jonah (Beau Knapp) as they drive to California to Haley's new university. The story picks up as Nic, an athletically built young man requiring crutches to walk and Jonah are in the midst of contact with a computer hacker known to them as Nomad. Clearly more than advanced in technology, the pair track Nomad's signal to the type of remote Nevada desert location the film makers cannot but openly gesture towards the iconic room found in The Blair Witch Project. A mercifully brief Found Footage (found by whom?) sequence launches the film into it's most interesting second and third acts. 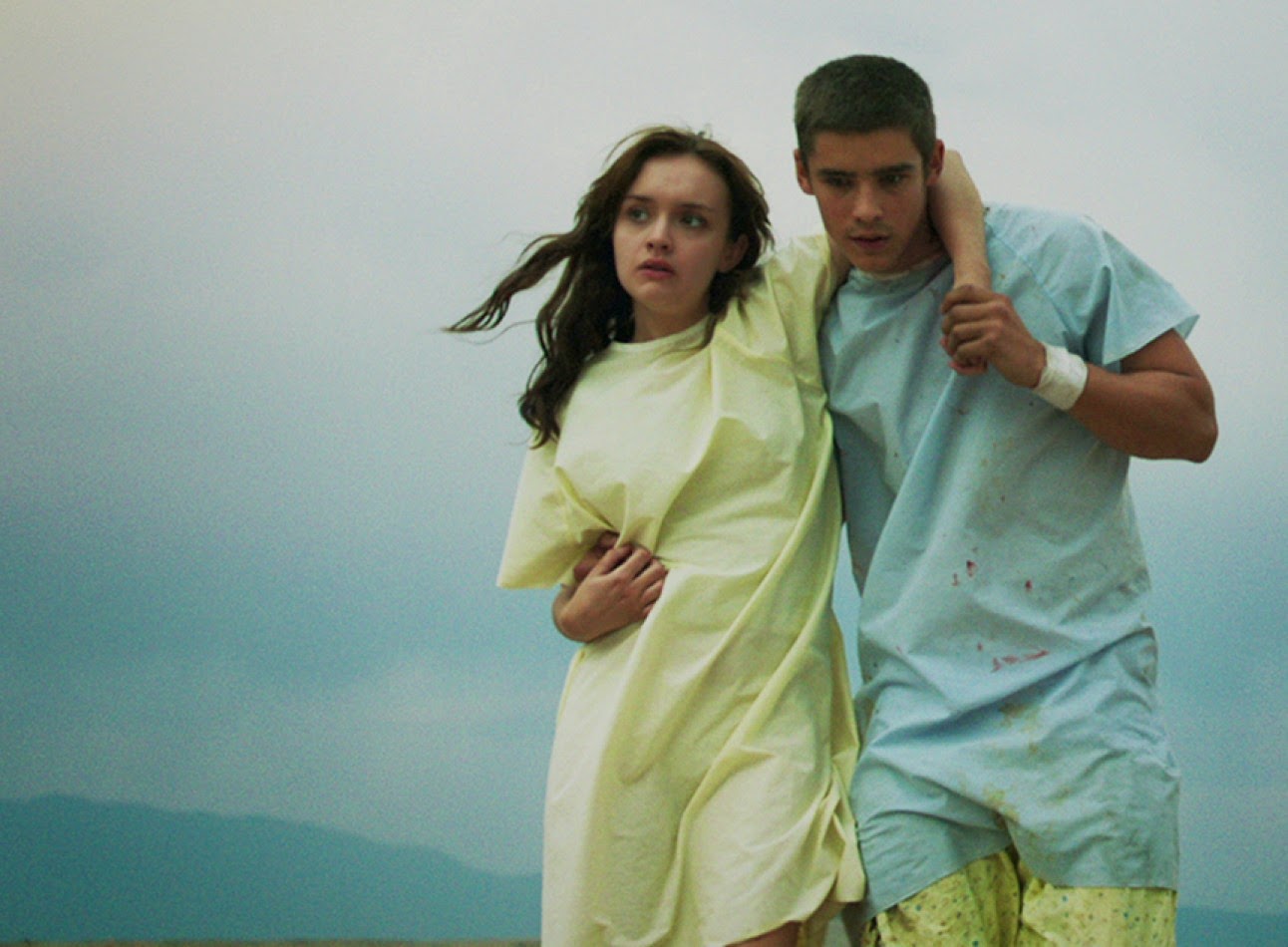 Nic wakes up in a hospital facility without the use of his already depleted legs and searches for his friends. He is surrounded by strangers all wearing bulky contamination suits with Laurence Fishburne's Damon the calm presence sitting across the table from him conducting their frequent interviews. The audience only know as much as Nic can discover allowing for hints as to the film's central premise. Constantly searching for a way out, the characters are placed within the stark archetypal Frontier desert landscape of Nevada and the functional but notably aged sterile facilities of the hospital bunker they are in for 'safety.' Both the desert landscape and the facility are mazes of containment with confusion and doubt building to a satisfying crescendo while being frequently populated by strange, unnerving characters.

Thwaites gives an assured central performance of the frightened but resourceful Nic opposite the calm questioning of Fishburne, who wears his contamination suit like an elegant three piece suit. Though Thwaites shines and Knapp's Jonah is given room within the script, Cooke's Haley is woefully underused especially when the reasons for the three's hospitalisation becomes more clear. Eubank's visuals are clean and crisp while the juxtaposition between the simplicity of excellent acting and clever costume and set design enhances the slick use of special effects rather than being overshadowed by them. Even if one readily guesses the film's big twist, The Signal still is an entertaining Sci-Fi film with casting choices that allows one to suspend immediate assumptions.

We have purposefully not included the trailer as it is rather spoilerific, which is a shame as it also gives a good feel of the atmosphere of the film.
at 12:21