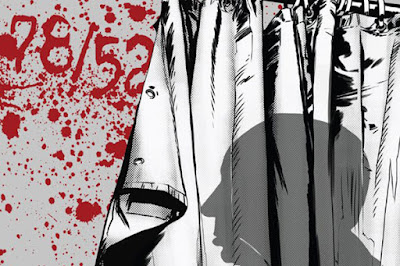 
In the current cultural climate of fandom, clickbait, and fan theories it feels like genuine film criticism and worthwhile analysis is being drowned out. Obsessions over plot and character theories and “what’s going to happen in the sequel?” feel misplaced and stray away from appreciation of art. The new documentary 78/52 is an hour and a half analysis and ode to the famous shower scene in Alfred Hitchcock’s seminal film, Psycho. The 78 and 52 refer to the number of setups and edits in the scene that took a week to film. It’s fanatical and analytical in a way that feels meaningful and offers a glimpse of what film analysis can and should be rather than the current superficial fandom fads.


Director Alexandre O. Philippe has turned what could’ve been a run-of-the-mill video essay and crafted a nearly frame-by-frame analysis that will leave you with a greater appreciation of not just Hitchcock’s film, but of the craft of directors and the meticulousness of the work that it takes to make an iconic scene and film. Every frame has to have purpose and intention, and work on multiple levels. 78/52 at its best is a textbook on what a director does while making their work feel like that of a magician’s. 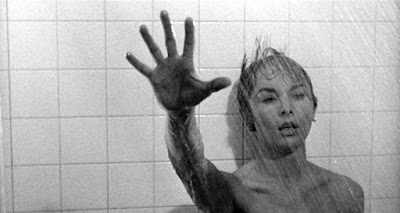 Philippe’s rounded up a gallery of filmmakers, critics, and actors like Eli Roth, Karyn Kusama, Elijah Wood, Peter Bogdanovich, Walter Murch and Guillermo Del Toro who all bring their own enthusiastic takes on Hitchcock as an artist, celebrity figure and what makes Psycho so masterful. These talking head interviews, shot in black in white and in motel-esque rooms, offer up technical insights and somehow give the iconic scene an even more mythic quality. There are a few too many interviews that make the film veer into feeling like a special feature, and they spend a significant amount of time giving context to 1950s culture and how Hitchcock’s work critiqued it. In theory it should add weight but instead feels like padding and half-baked analysis.

Beyond the technical appreciation, the documentary is a worthwhile one because it conjures up a little bit of the exciting power that you felt the first time you watched Psycho. How do master filmmakers become master filmmakers? HBO’s Spielberg recently attempted to ask that question about its subject, but Philippe’s film is a more interesting dive into its artist’s craft. 78/52 is an appreciation of a legend that enlightens and admires in a way that feels foreign to the way movies have now become digested. It’s a reminder of why we love movies, and a guide to how to appreciate them.