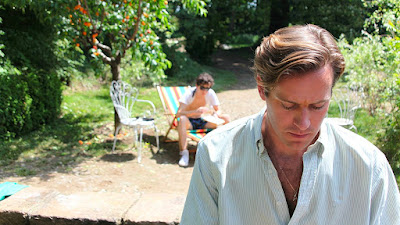 The Twin Peaks The Return is a film/isn't a film furore, the Netflix Cannes drama, the Oscars mixed envelopes... 2017 has been anything but dull in the world of cinema. Forget the predictable "Cinema is dead" think pieces, cinema is alive and kicking, and it has been a particularly interesting year, where we revisited universes we never thought we would see again (Twin Peaks, Blade Runner), where a few established talents arguably made their best films, where kween Laura Dern slayed, and where a runaway indie film was in every conversation. We are giving you our favourite films of 2017: 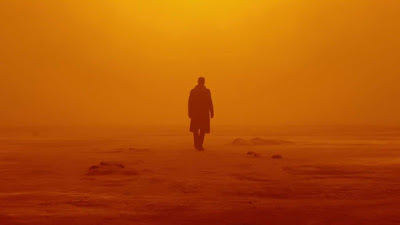 1 Call Me By Your Name

7 The Killing Of A Sacred Deer

8 The Shape of Water

10 The Death of Stalin 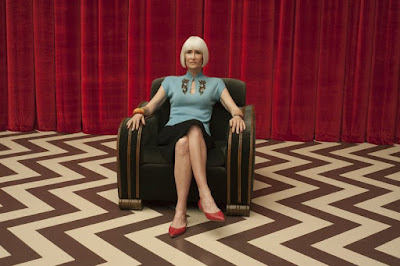 2 Call Me By Your Name

4 The Killing of a Sacred Deer 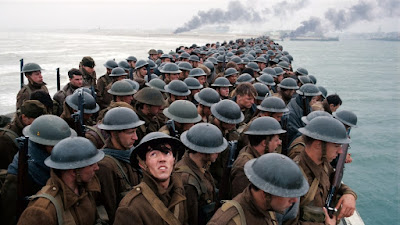 5 Call Me By Your Name

8 The Trip to Spain 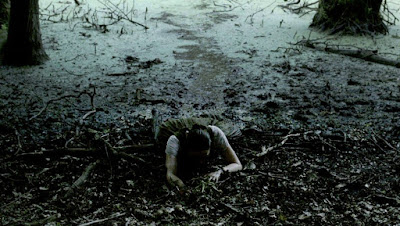 8 The Happiest Day in the Life of Olli Makki