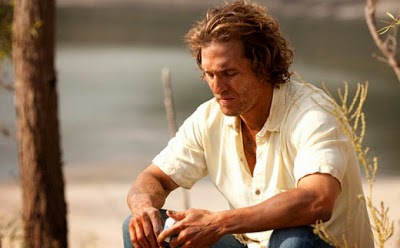 
I only caught up with Mud recently and it instantly became my favourite coming of age films of the last few years. It is heartwarming without being sappy, and offers one of the most truthful depiction of the trials and tribulations of growing up. To think I skipped it in Cannes two years ago to go and chill on the beach at the end of the festival!

In Mud, two teenage boys befriend a strange man called Mud (Matthew McConaughey) who lives on a boat stuck on top of a tree by a river. They soon realise that he is a fugitive, who killed a man to protect the woman he loves, Juniper (Reese Witherspoon), who, according to him, is waiting for his return. Having deciding to help him reunite with her, the two teenagers spy on her, only to realise that the brother of the man Mud killed is abusing Juniper and is on his trail, alongside some bounty hunters. Herself is refusing to be see him. 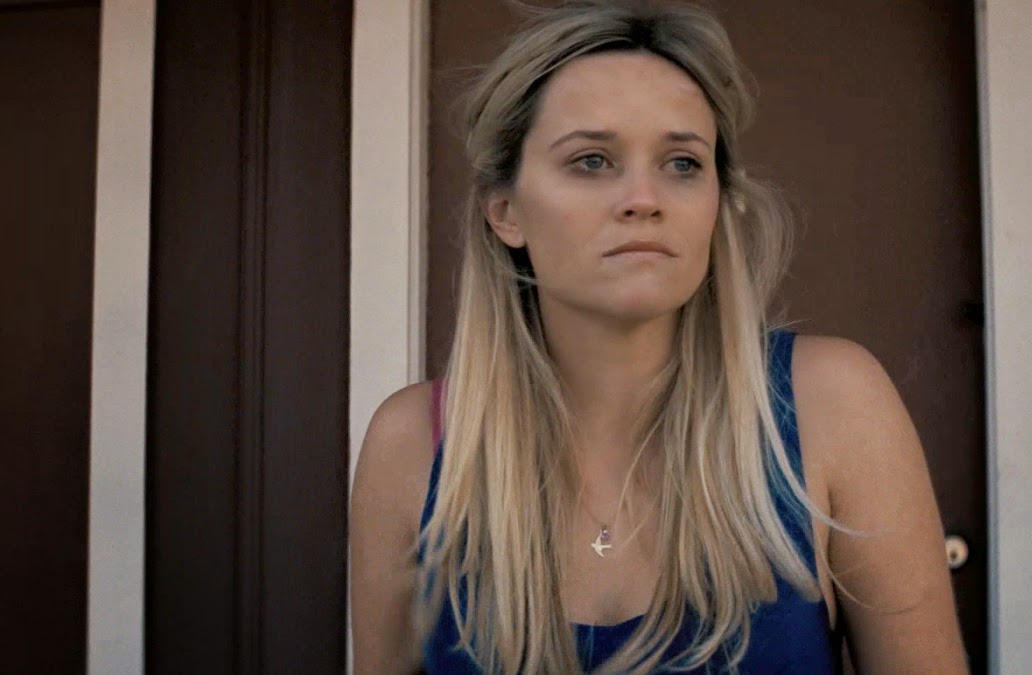 Yet Mud goes after her despite the danger involved. And as he gets closer to her motel, she comes out of her room and sees him. She seems surprised at first, unsure of how to react, until her feelings get the better of her and the sadness and sorrow of her life are replaced by a beaming smile. As for Mud, he is overwhelmed by all these conflicting feelings, the joy of seeing her again, despite the knowledge that this may well be the last time, and that they can never be together. But his face is just pure joy in spite of everything.

Not once do we see them in the same shot and no words are exchanged. And for one short, fleeting moment, nothing else matters, time is suspended, that scene shows us all that is beautiful and complex in the world. Yes, she still loves him, it is all the more apparent, and an ideal world they would be reunited, but there is also the tacit and mutual understanding there cannot be any future for them. This is where we realise that Mud hasn't grown emotionally, and he is pretty much at the same almost naive level as the two boys who have helped him (one of thems also learns a hard lesson about love during the film).

Rarely have I seen a more subtle, understated yet incredibly powerful scene in a film, I felt a lump in my throat and I was fighting back the tears.
at 22:23